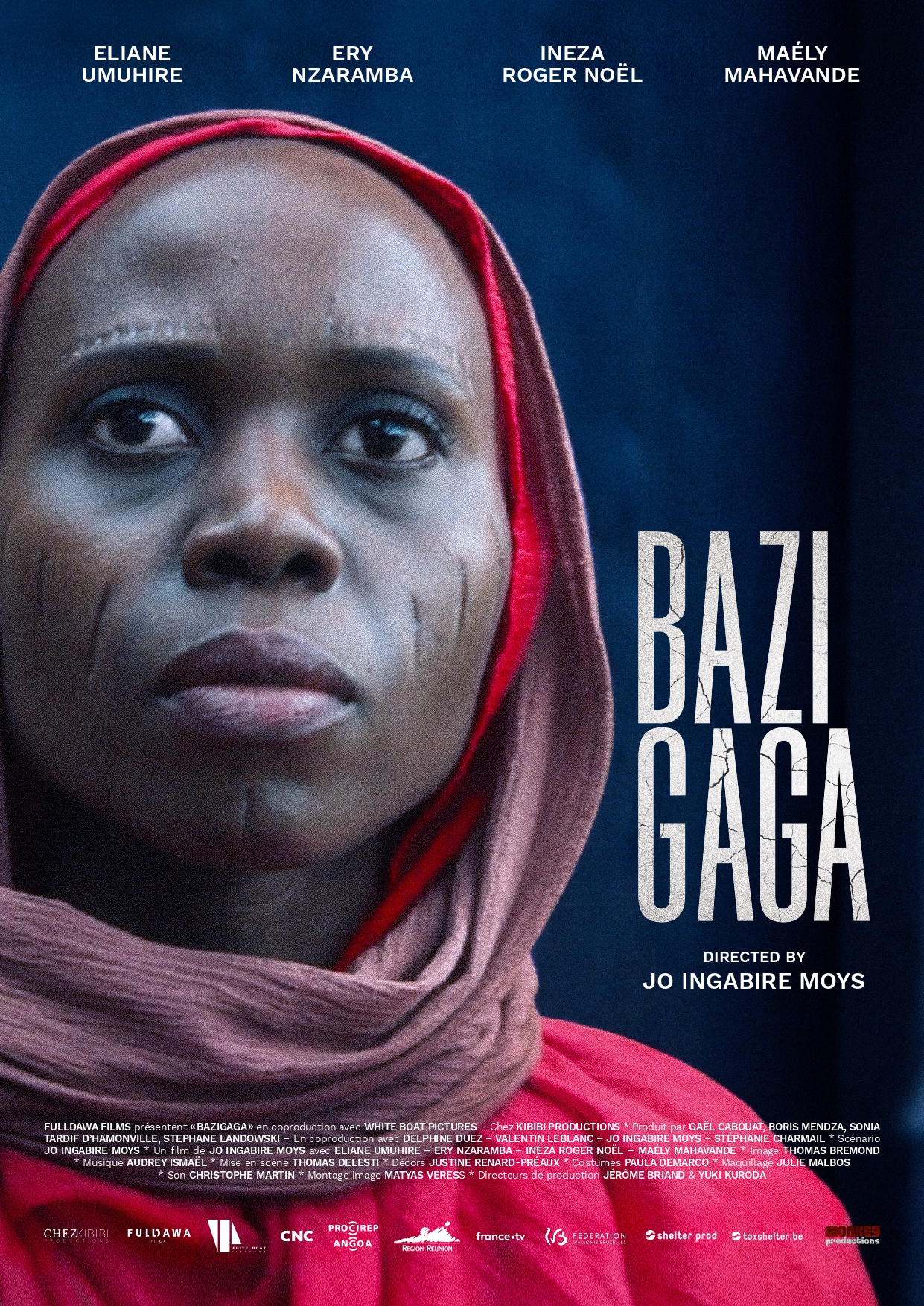 THE EAGLES OF CARTHAGE
Documentary

A WORLD FOR INCLUSION
Documentary

RISE OF A STAR
Short

I AM A SHARPENER
Short

Emma is about to become Prima Ballerina, but something upsets her. A secret. A secret liable to undermine what she has spent her whole life working for.

Catherine Deneuve hasn’t shot a short film in 25 years. She was nominated for 1 Oscar, received another 35 wins & 21 nominations in major festivals. She won 2 Césars and was nominated for 12 Césars in France. She is one of the most prominent and iconic French actresses in the world

Dorothée Gilbert  is a Multi-awarded Prima Ballerina at the French Opera of Paris, and the face of PIAGET. This film is her screen debut.

Pierre Deladonchamps is known for his role as Franck in drama-thriller film Stranger by the Lake (2013), for which he won the Most Promising Actor award at the 39th César Awards in 2014. He was nominated for the César for Best Actor for « A Kid » in 2016. 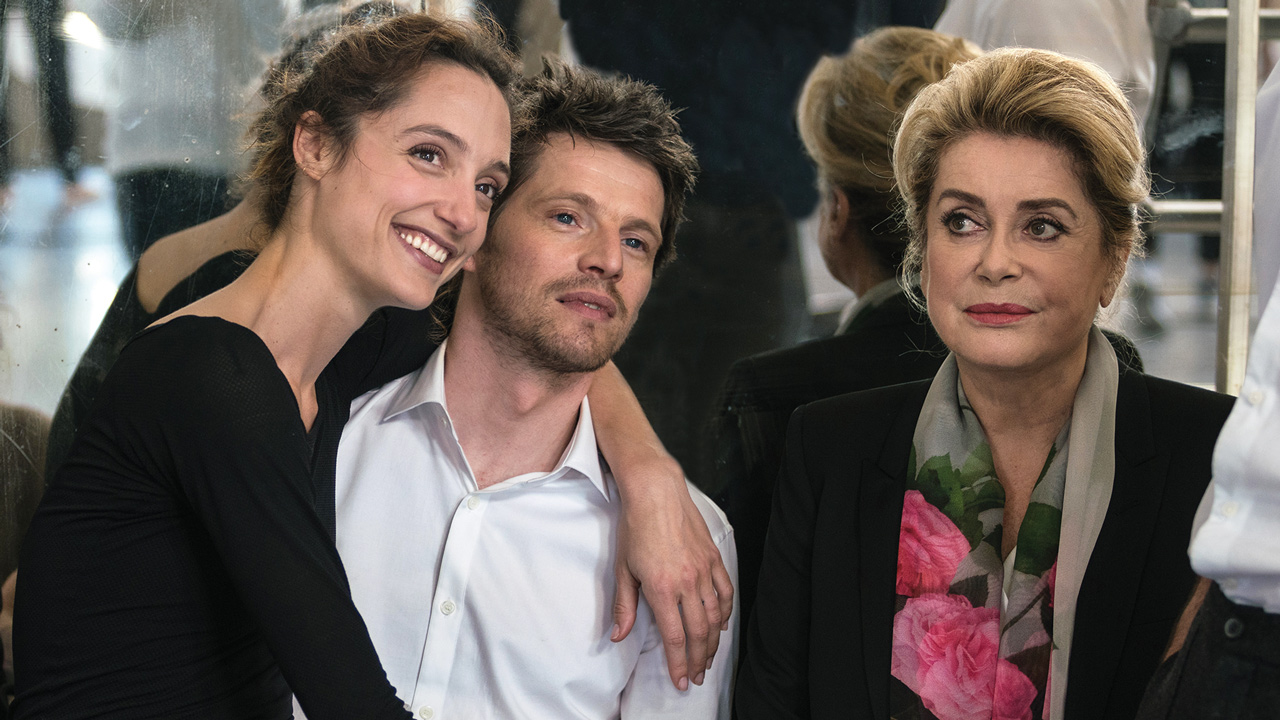 Women are at the heart of Rise of a Star, which offers beautiful female roles.

Emma, the future Ballerina, is played by Dorothée Gilbert, who is making her vibrant film debut. Playing the Director of the Opea, Catherine Deneuve creates a transgenerational bond between women a delivers a message of hope.

Opposite this female duo, Pierre Deladonchamps embodies a masculine position, firmly set in old principles and self-righteousness. A film of transmission and emancipation, and feminine film, a women’s film, radiant an optimistic, Rise of a Star’s simple goal is to tell the story of an exceptional woman involved in a common struggle,—that of every woman.

THE EAGLES OF CARTHAGE
Documentary

A WORLD FOR INCLUSION
Documentary

RISE OF A STAR
Short

I AM A SHARPENER
Short